Rixxo Joins “A Powerhouse For The West” Delegation 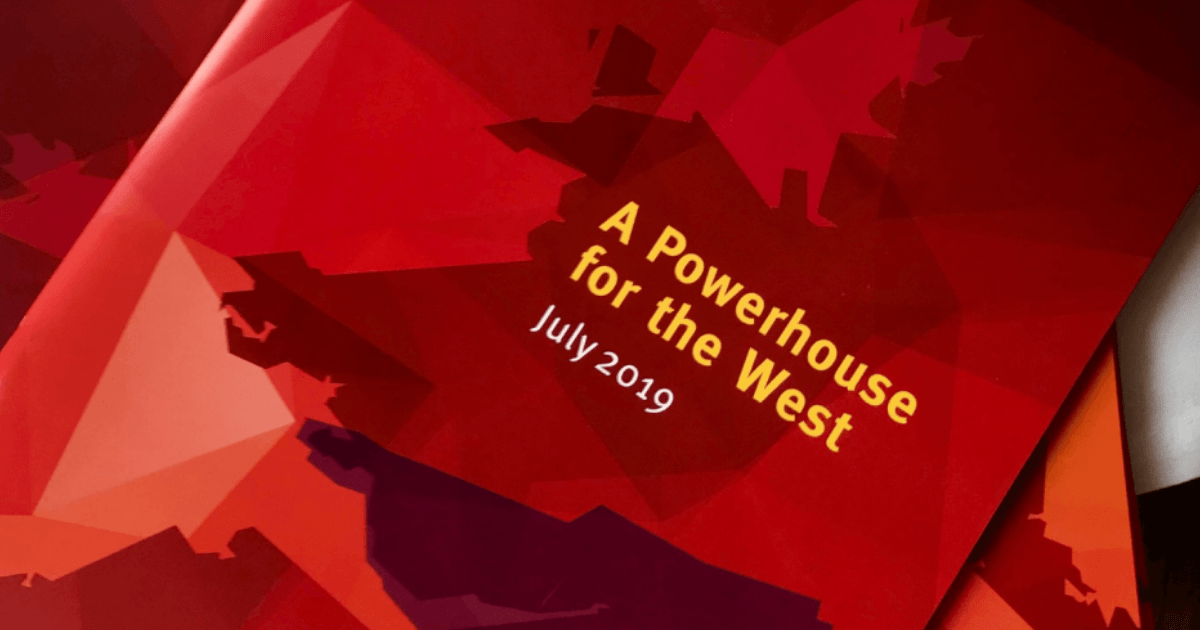 As proud Bristolians Chris and I were thrilled to be invited to the House of Lords to support the launch of “A Powerhouse For The West”. A combined initiative between Bristol City Council, Cardiff Council and Newport City Council aimed at creating the “UK’s next powerhouse”.

We all want to live and work in a powerhouse, right?

At the stage, this is just an idea (albeit with progressing momentum). The councils that line the M4 and M5 engaged specialist consultancy firm Metro Dynamics to produce a report on how the west can supercharge the region’s economy.

The outcome, rather unsurprisingly was that collaboration and investment can lead to significant growth within a region of seven cities, 4.4m people, with 10 universities, 156,000 businesses and a £107bn economy.

Technology Sector Is A Focus

Bristol is widely known as one of the leading cities when it comes to technology, especially robotics and Cheltenham is the global leader in Cyber-Security, so we were unsurprised to see growth in the tech sector to be a cornerstone of the ambitious growth plan. It was humbling to represent our sector and encourage other business leaders to engage in these kind of initiatives. The general mood in the room was that of optimism and determination. The plans seem to balance commercial growth and internationalism, with long term improvements to road and rail and investment in connecting the most deprived communities with high growth sectors.

What next? Unlocking funding from central government

The goal is to unlock more funding from central government which will benefit a lot of people within the region and we are happy to support the campaign if it benefits those who live in and around our great city. Whether it happens, or falls by the wayside, it has been refreshing to see different political parties and different (competing) cities work together for prosperity.

In the meantime, the challenge of improving the southwest lies with all of us. We have some great evangelists for the tech sector such as TechSpark who work tirelessly to support businesses and individuals, alongside social-enterprise Babbassa who are doing great work with young people from less advantaged backgrounds. Both are worthy connections for local businesses.

Contents
What is it?
7 Cities uniting to make a £107bn economy
Technology Sector Is A Focus
What next? Unlocking funding from central government